That Pueblo Pie I made last night… it was DELICIOUS! I thought about waiting until tomorrow to post this, but since I tend to blog later in the evening Meatless Monday will be almost over. So here you go… 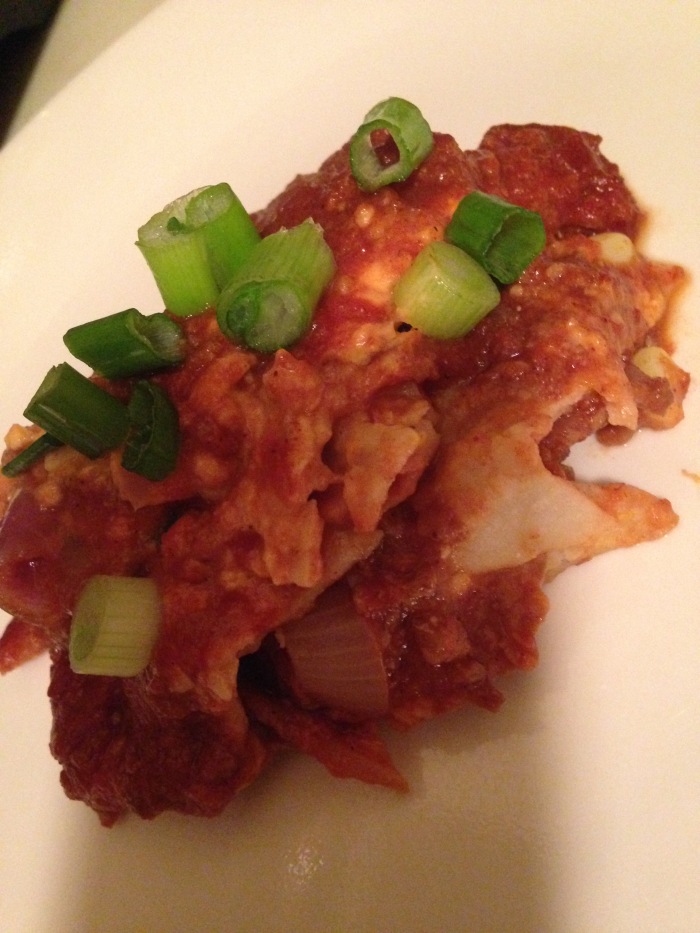 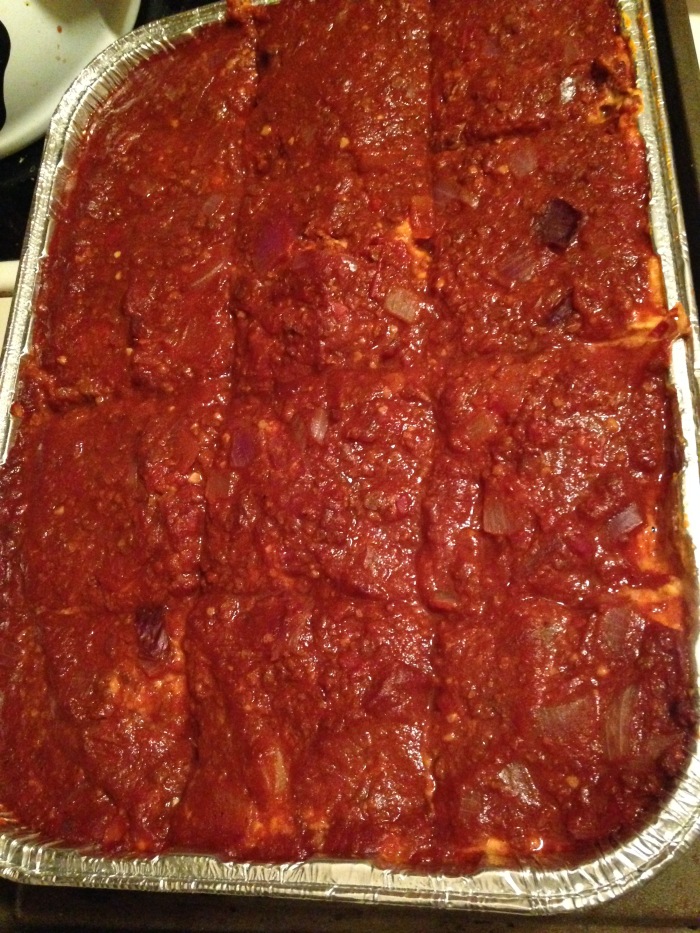 This was quite a bit of work but totally worth it!

Oh, and today’s run was a slow(ish) 10k on the treadmill while watching Doctor Who. Since the current episode wasn’t over when I was done running, I ended up doing another mile as a cool-down walk. 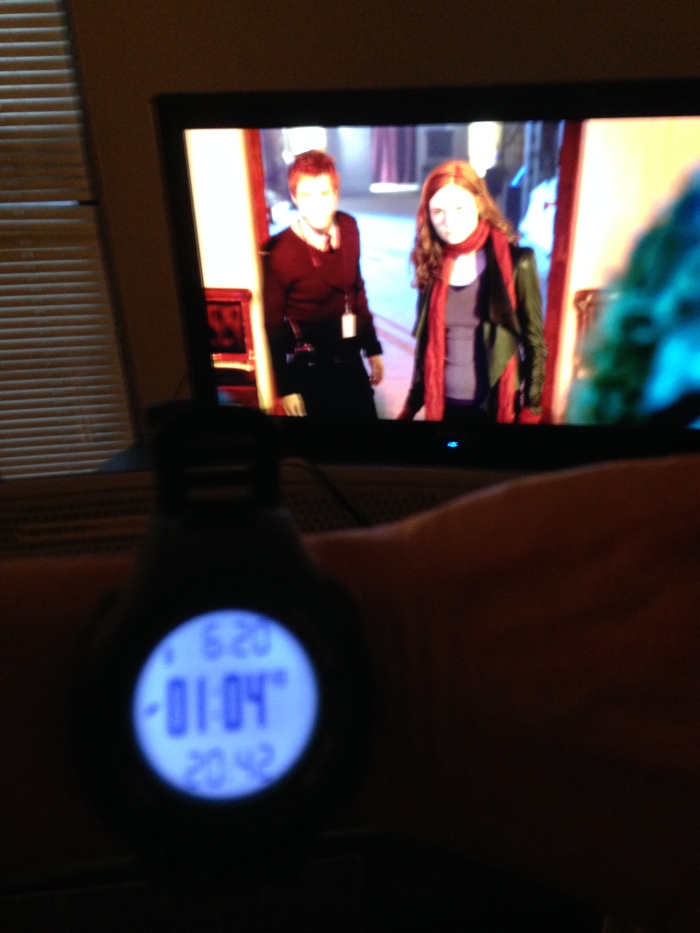 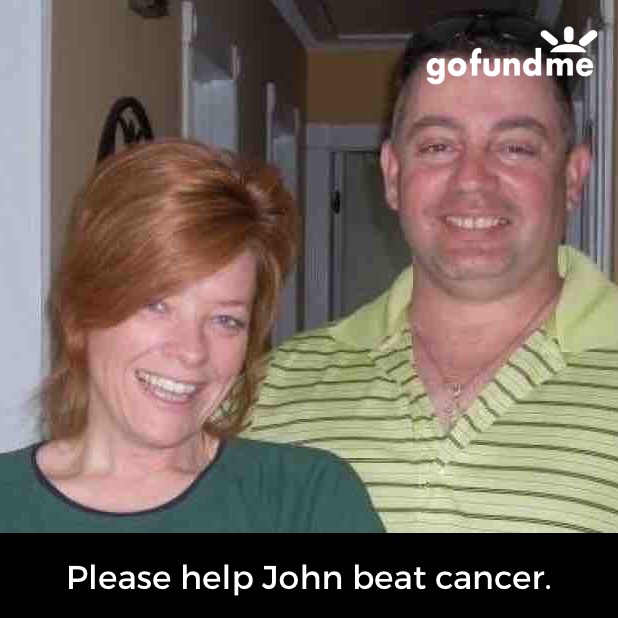